Recent disputes about unfair competition with the use of trademarks in various commodity markets (cheeses, veterinary products, etc.) – all this and more is described in in a fresh highlights review prepared for you by the Sorainen Intellectual property (IP) team.

The Plant has held the Bonfesto trademark since 2014. However, the Company is the owner of the Bonvistto trademark, registered in 2021:

During consideration of the case it was established that the Company had legally obtained the exclusive right to use the Bonvissto trademark, and unfair competition under this article was excluded.

After an investigation lasting almost a year, the antimonopoly authority found that the Company’s actions did not constitute unfair competition. A sociological survey was conducted during the investigation. The results of the survey showed that the vast majority of respondents did not see a similarity between packages of Bonfesto and Bonvissto mozzarella cheeses. Furthermore, according to the respondents it was impossible to confuse these cheeses with each other.

Conflict between the Turkish and the Belarusian Nevpa

The next dispute about unfair competition took place in relation to the automotive parts market. This time a conflict arose between the Turkish manufacturer of automotive parts Nevpa and its former official representative in Belarus, NEVPA-Trading LLC.

After the termination of business relations, Nevpa discovered the following issues with the actions of NEVPA-Trading LLC:

For reference: “The Trademark” means the trademark:

Thus, in 2020 Nevpa applied to the Belarusian antimonopoly authority with an unfair competition claim.

After two years of consideration of the case, the Belarusian antimonopoly authority established there was an absence of unfair competition from NEVPA-Trading LLC. This decision was justified, among other things, by the following:

Company A, which sells veterinary drugs including Metrostim-Bel, filed a claim with the Belarusian antimonopoly authority about unfair competition from Company B.

Upon review of the claim, the following was found:

For reference: “The Trademark” means the trademark:

Based on the results of the consideration of the case, the antimonopoly authority made the decision that the actions of Company B were indeed unfair competition. The actions of Company B described above were found to be illegal and aimed at obtaining business advantages. According to the antimonopoly authority, Company B intended to eliminate a competitor, and features of unfair competition were identified with regard to acquiring and using the exclusive right to a trademark.

Additions and amendments to the Patent Instructions of the Eurasian Patent Organisation (EAPO) came into force on 1 November 2022.

For reference: EAPO is an international organisation established in order to perform administrative tasks related to the issuance of Eurasian patents through the functioning of the Eurasian patent system, which includes Belarus, Turkmenistan, Tajikistan, Russia, Kazakhstan, Azerbaijan, Kyrgyzstan and Armenia.

The main innovation is the option to include digital three-dimensional (3D models) of applied objects in Eurasian patent applications. This innovation relates both to inventions and industrial designs.

According to EAPO, this innovation is expected to simplify the process of filing a Eurasian application and obtaining a Eurasian patent for applicants. They will get more opportunities to demonstrate the applied objects. In the future this may reduce the time taken to issue a patent, which means it will speed up market entry. This innovation is especially important in relation to industrial designs and the appearance of products.

Among other November innovations, it is also worth noting the following changes:

Our international Intellectual property team is at your disposal, should you need advice on any legal issues you are facing. 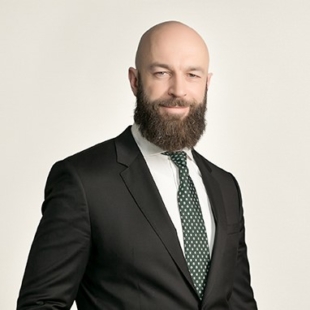 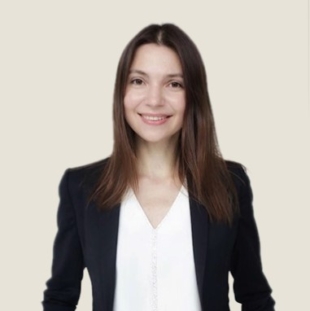