When I visited Estonia for the first time in the autumn of 1991, I was amazed at how much rubbish and junk lay around the grim factory buildings. A couple of years later, many of those grim factories were bankrupt and Estonian industrial production and exports collapsed. Even years later, I wondered how Estonia would ever be able to rise from that great reset again. But it rose and international success has been born in a completely different field than anyone could have imagined 30 years ago. 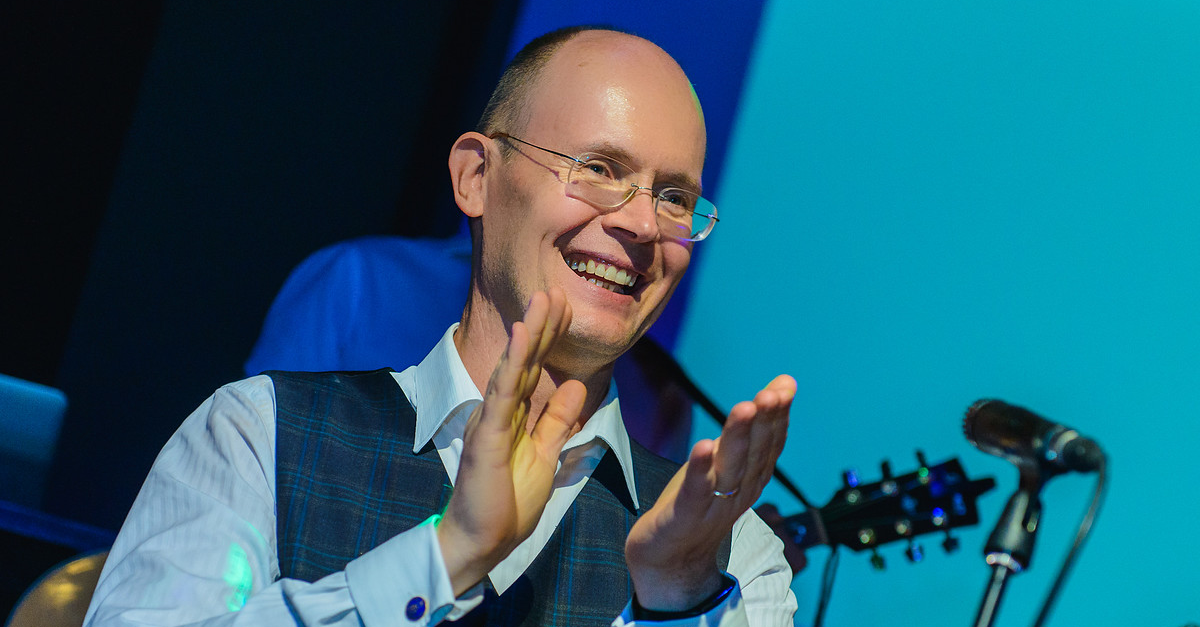 So far, seven unicorns have been born in Estonia, ie start-up companies with a market value of more than one billion euros: Skype (2005), Playtech (2007), TransferWise (2015), Bolt (2018), Pipedrive (2020), Zego (2021) and ID.me (2021). This is the highest rate per capita, at least in Europe if not in the world! There are currently more than 1,100 other start-ups in Estonia and the sector employs 1% of the nation’s workforce while generating 3% of GDP. The industry has been growing at a rapid pace and an annual rate of 30% over the last five years. While only a few million euros were invested in the sector in 2006, last year the investments were already half a billion euros. We will probably see new unicorns in Estonia very soon. Latvia and Lithuania are following the suit and both have a very rapidly growing start-up sector and both have thus far given birth to one unicorn: Printful (2021) and Vinted (2019). By comparison, Germany and France, despite being ten times larger than the Baltics combined, have each given birth to only about 10 to 15 unicorns.

What is the secret of Estonia being able to produce so many unicorns?

Former President Toomas Henrik Ilves, then Estonian Ambassador to the United States, started the “Tiger Leap” project in 1996 with Jaak Aaviksoo, then Minister of Education. The project aimed to bring the internet and new computer classes to every Estonian school.

This project ensured very good computer skills for the Millenium generation. The change in schools coincided with a huge influx of foreign investment into Estonia in the 1990s and early 2000s. Foreign companies (mostly Finns and Swedes) brought new technology, corporate governance and generally taught people business skills and Estonians older than the Millenium generation were quick to learn.

The development of e-governance

From the beginning of 2000, the Estonian public sector started to build an e-government platform based on the idea that there would be a single platform through which all public services could be accessed and through which all databases, including one’s personal data, could be accessed. To reduce the risk of misuse, a system was created to monitor who is trying to investigate whose personal data. For example, if a police officer who does not deal with Mr X’s case investigates the latter’s criminal or medical record, he will leave a stamp on the system and that police officer will be penalized. The advantage of Estonia was that the new system could be created all at once and from a clean slate. Most Western European countries started building public administration databases as early as the 1980s, and since then, to reduce the risk of data misuse, public institutions often developed their own separate and independent systems that were not compatible. Largely they still are not compatible.

In the spring of 2007 in connection with the transfer of the Bronze Soldier, Estonia experienced the world’s first large and coordinated “cyber attack” on the country’s Internet infrastructure. The attack apparently came from Russia. This forced Estonians to quickly learn cyber defence and start the “Tiger Defence” project. These actions eventually brought the NATO Cyber ​​Security Cooperation Center to Estonia. Developing IT skills and reducing cyber risks remained high on the national agenda. What does not kill you makes you stronger.

Today, virtually all state-related operations in Estonia can be done online 24/7 and all decisions, permits of authorities and even medical prescriptions are issued digitally. Voting in elections is done online, filing tax returns takes an average of 10 minutes online, and now real estate transactions can also be done digitally. All but marriage and divorce can be done online. To date, Estonia has shared its e-governance know-how and platform with 60 governments and exported its solutions to over 130 countries around the world.

The development of the startup sector

Skype was founded in 2003 by a Swede Niklas Zenström and Dane Jaanus Friis. The company’s Development Center was established in Tallinn and four local IT engineers who developed Skype also became shareholders. Skype was sold to eBay for $ 2.6 billion in 2005, but its Development Center remained in Estonia. At the same time, Playtech started an IT development centre in Tartu. Playtech is the world’s largest provider of online gambling software. If both Skype and Playtech initially benefited from a low-cost IT literate workforce in Estonia, at the same time they both made a significant contribution to the development of start-up sector skills in Estonia.

When eBay bought Skype, the deal made four local engineers very rich, but instead of retiring, they invested in other Estonian technology companies and continued coaching them. In addition, in 2008 they founded the Estonian Founders’ Association, which began to share experiences, know-how and contacts with other founders in the field. This club provided an invaluable springboard for many other technology entrepreneurs. During this time, the first business incubators and accelerators were set up in Tallinn to provide advice and support and, not least importantly, funding channels to a growing number of new companies. The underdevelopment of the Estonian capital market forced several technology companies to build an international network in London and Stockholm, where they eventually found their way to large private equity investors. The rapid snowball effect began to show.

The development of the Estonian startup ecosystem coincided with the rapid development of cloud-based Internet services, the Software-as-a-Service / SaaS business model and FinTech, as these don’t require large capital or major reference clients to start with. A similar emergence of unicorns could not have occurred in Estonia in capital-intensive sectors such as hardware or biotechnology. This same trend is visible also in Lithuania and Latvia, where the start-ups tend to focus on SaaS, Fintech and Deep Tech: technology based on engineering or scientific discoveries.

Successful technology entrepreneurs have become “national heroes” in Estonia, as they did with star footballers elsewhere. They have inspired and encouraged many others to work hard towards the goal of achieving the desired status of unicorn hero. The Estonian market is also so small that an entrepreneur has to plan his expansion into a foreign market from day one.

Many successful Estonian start-up founders are reinvesting in society to further improve the start-up ecosystem; a recent example is the Jõhvi IT college, established in the Russian-speaking region of Estonia, by Wise, Bolt and Pipedrive together with other start-up communities. Also two years ago, Nikolai Riesenkampf, who has Baltic German roots and was one of the founders of the Skrill online payment service, founded Codesters.Club, a Digital Product Development program within a few schools in Estonia and it is expanding.

Estonia currently has the largest number of technology companies per capita than anywhere else in Europe, and perhaps this is why, and thanks to the successful development of e-governance, Wired magazine named Estonia the most advanced digital society in the world in 2021.

According to the Estonian Founders’ Association, this is just the beginning. By 2030, the value of the technology sector is set to increase tenfold and the goal is that it will account for 30% of Estonia’s GDP! Latvia and Lithuania are not standing still and both are making rapid development also becoming one of the most startup-friendly countries in the World.