Estonian startups have started 2022 with a bang, raising a total of EUR 1 billion in capital within the first four months of the year. Sorainen, the go-to law firm for startups, has advised on more than 3/4 of the total capital raised in 2022.

Mirell Prosa, head of our startup’s team, advising unicorns Bolt and Veriff, as well as unicorn-hopefuls Montonio, Aurelia and Reiterate, believes that the sector will continue to grow despite the war in Ukraine. “Record months follow an outstanding year for the sector – if in 2020 EUR 464 million was raised for a whole year, in 2021 the volume doubled, reaching EUR 962 million. This year’s growth has been even faster with the entire volume of the previous year raised within four months. Although there is some impact of the war in this area as well, we see that transactions are still taking place with both European and US investors, ” Prosa explained. 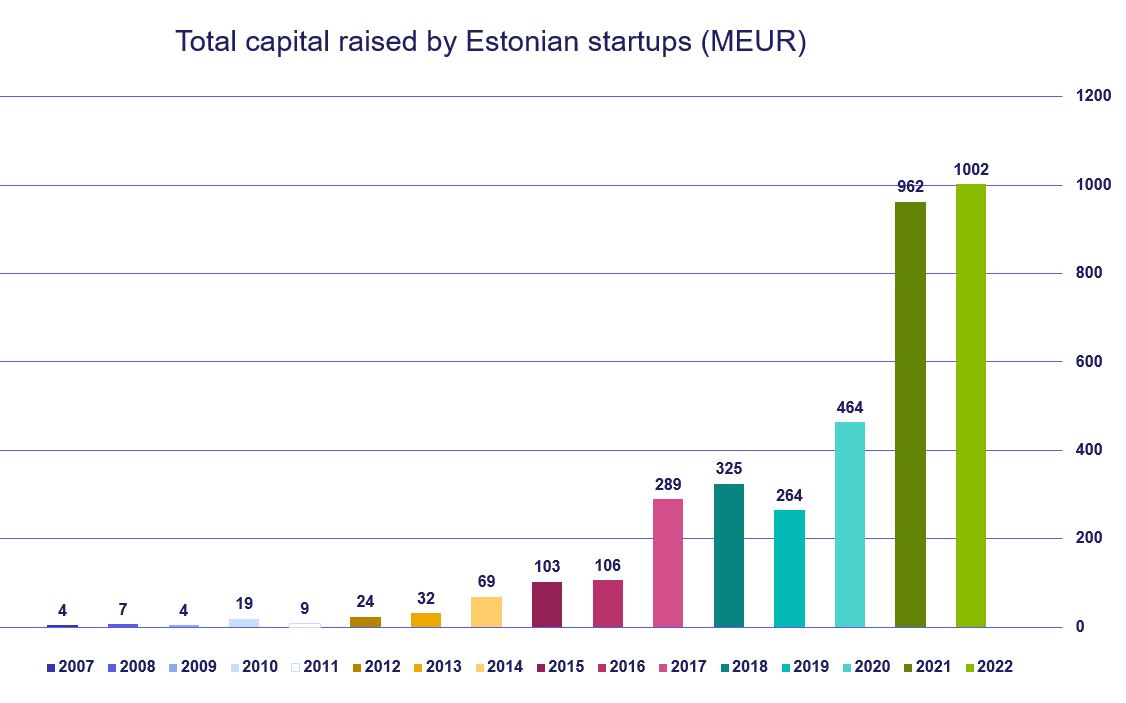 On the frontline of raising capital is Bolt, the European rival of Uber. To date, Bolt owns the record for the three biggest funding rounds in the history of the Baltics – EUR 150 million in December 2020, EUR 600 million in August 2021 and EUR 628 million in January 2022 in the biggest ever funding round in both Bolt’s and the Baltic’s history. Sorainen has served as the sole legal advisor to Bolt throughout all of these record-breaking funding rounds.

Partner Toomas Prangli, a member of the Bolt client team at Sorainen comments: ‘’We have had the honor of working with such an agile, professional and innovative client as Bolt, whom we have assisted to raise nearly EUR 2 billion in capital within last four years in 8 financing rounds. Throughout the rounds, Bolt has boldly made groundbreaking deals like no other Baltic company.” 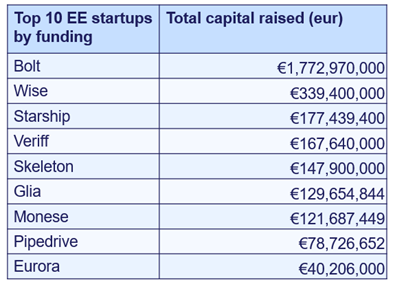 January was a record-breaking month on its own with Bolt, the fastest-growing mobility platform in the world raising EUR 628 million in the biggest funding round in both Bolt’s and the Baltic’s history, Veriff, a global identity verification service company founded and headquartered in Estonia, raising USD 100 million in Series C in it’s biggest funding round yet, also pushing the company to unicorn status, Starship Technologies signing a EUR 50 million funding partnership with EIB, Skeleton Technologies raising EUR 37,6 million and Tuum, the Tallinn-based fintech announcing a EUR 15 million investment round.

With 10 unicorns in a country of 1.3 million people, Estonia is leading Europe in terms of startups, unicorns and investments per capita. Sorainen has advised on half of the unicorn-making deals in Estonia, making our experience in the field incomparable to any other law firm in the country.

From advising the first-ever unicorn making deal back in 2005 – the acquisition of Skype by eBay for EUR 2.6 billion, our team has grown together with the sector, advising Bolt on it’s record-breaking EUR 175 investment from Daimler that pushed them to unicorn status in 2018,  Vista Equity Partners on acquiring a majority share in Pipedrive in 2020 and Veriff on raising USD 100 million in Series C in 2022, becoming the eight unicorn to be born in Estonia.

Other Estonian startups include Wise, Playtech and Gelato. Glia, Zego and ID.me can also be counted as Estonian, having a co-founder from Estonia or other notable connections to the country.

We care about the startup climate in our region, and so we gladly mentor startups, collaborate with accelerators as well as angel investors and venture capital associations, and connect startups with investors. To make sure that legal matters help, not hinder the birth of future unicorns, we host free legal clinics in all Baltic states on a monthly basis and contribute to the preparation of model documentation packages for startups and investors.