As of 1 January 2023, partner Saulė Dagilytė, currently head of the Sorainen Tax team in Lithuania, is the country managing partner of the Sorainen Lithuanian office. She has taken over this position from Tomas Kontautas, who held it since 2017.

Outgoing country managing partner Tomas Kontautas comments: “Sorainen’s partnership agreement provides for a two-year term as office managing partner. I thank the partners for their trust and the opportunity to lead the Lithuanian office for three terms, and I am glad that Saulė, who has developed the largest tax law practice in Lithuania, is taking over this position. I have no doubt that her experience will be truly valuable in further growing the Sorainen Lithuanian office.”

Over the past six years, Sorainen has further strengthened its position in the market: the partnership has grown from 11 to 18 partners, and the number of lawyers has increased to 82. Consistent strengthening of the team and partnership, as well as active implementation of legal technologies and innovations, has led to a significant increase in revenue – office revenue has grown by 57% since 2017. Sorainen has also established itself as a clear leader in the market: the firm ranks first among Baltic top tier law firms (in both Lithuania and the Baltics), according to the annual Kantar Prospera client satisfaction survey and has the highest number of top tier rankings by international legal directories Chambers and The Legal 500. 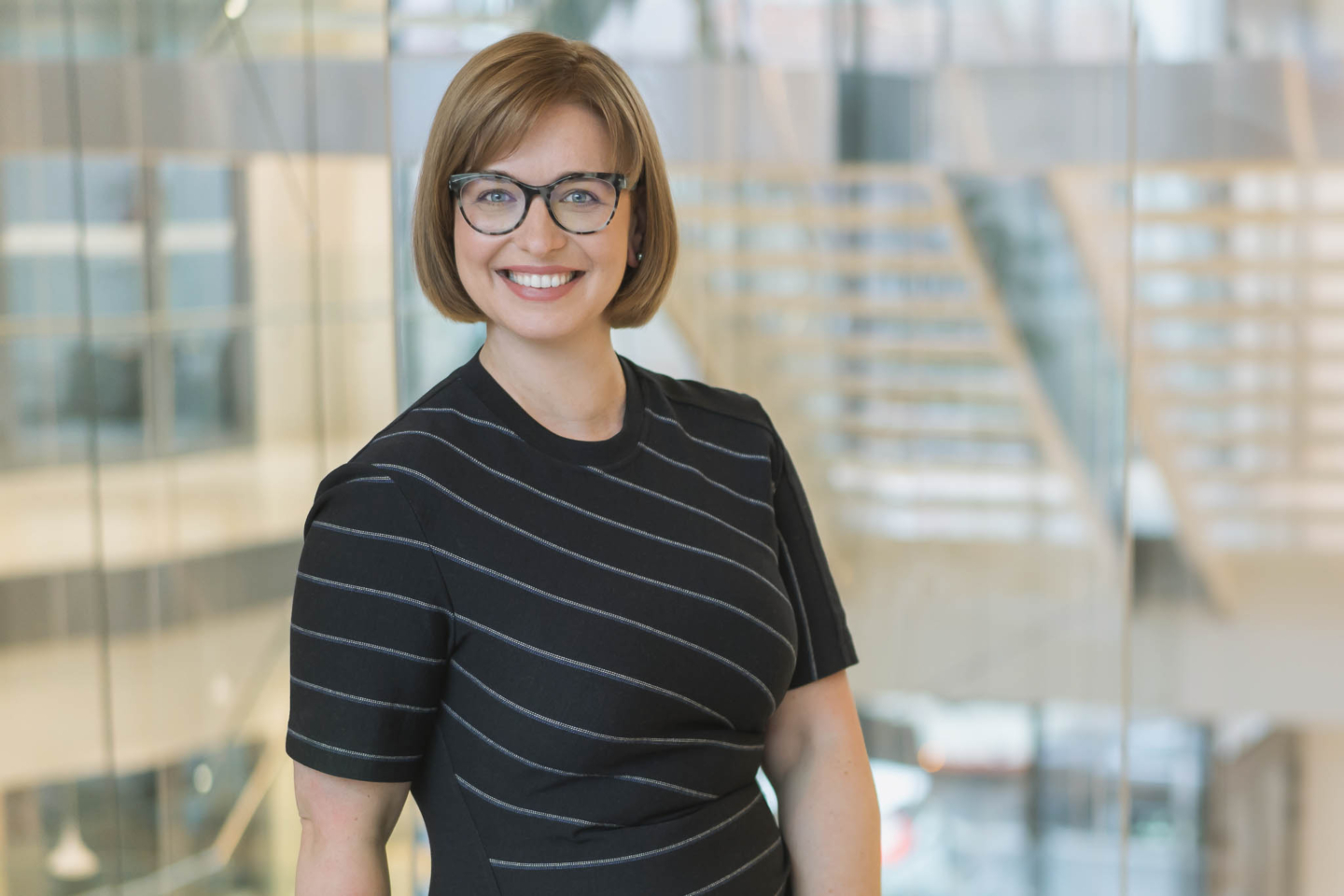 Saulė Dagilytė says: “Respect and collaboration are the values that not only guide me personally, but also unite the entire Sorainen team. I am stepping into my new role with confidence that together we will work successfully towards fulfilling our core purpose: to grow prosperity in the region by helping clients succeed in business.”

Saulė joined Sorainen in 2010 and in 2016 became a partner with the firm. She is a leading tax expert in the market – both the Tax team led by Saulė and she herself as an expert are ranked in the top positions by Chambers and The Legal 500. Saulė obtained her master’s degree in law from Vilnius University.